The California Walnut Commission (CWC), established in 1987, represents the California Walnut industry made up of over 4,800 growers, mostly multi-generational family farms, and close to 90 handlers. More than 99% of the walnuts in U.S. are grown in the fertile soils of California’s Central Valley which is home to numerous walnut orchards – many of which are family-owned for generations. Internationally, California walnuts supply close to two-thirds of the world’s walnut trade.

The Commission is an agency of the State of California that works in concurrence with the Secretary of the California Department of Food and Agriculture (CDFA) and is funded by mandatory assessments of the growers. The CWC is mainly involved in scientific research examining the nutritional value of walnuts and explore the role of walnuts in a healthy diet as well as export market development activities. 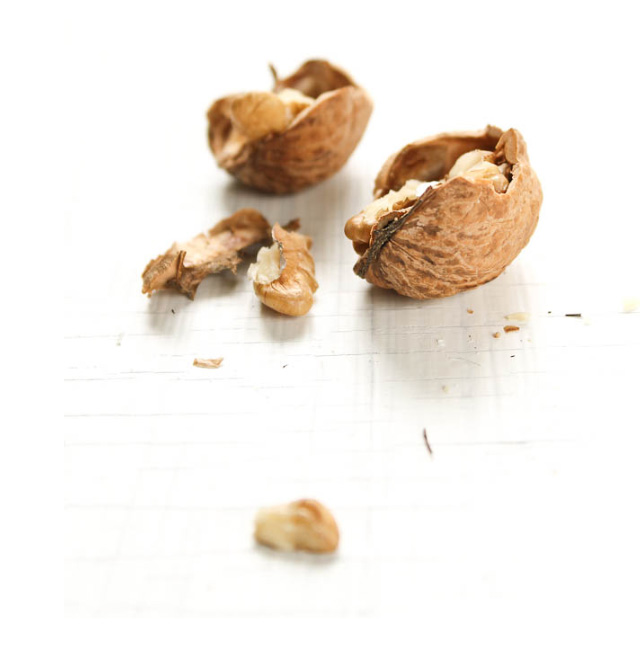